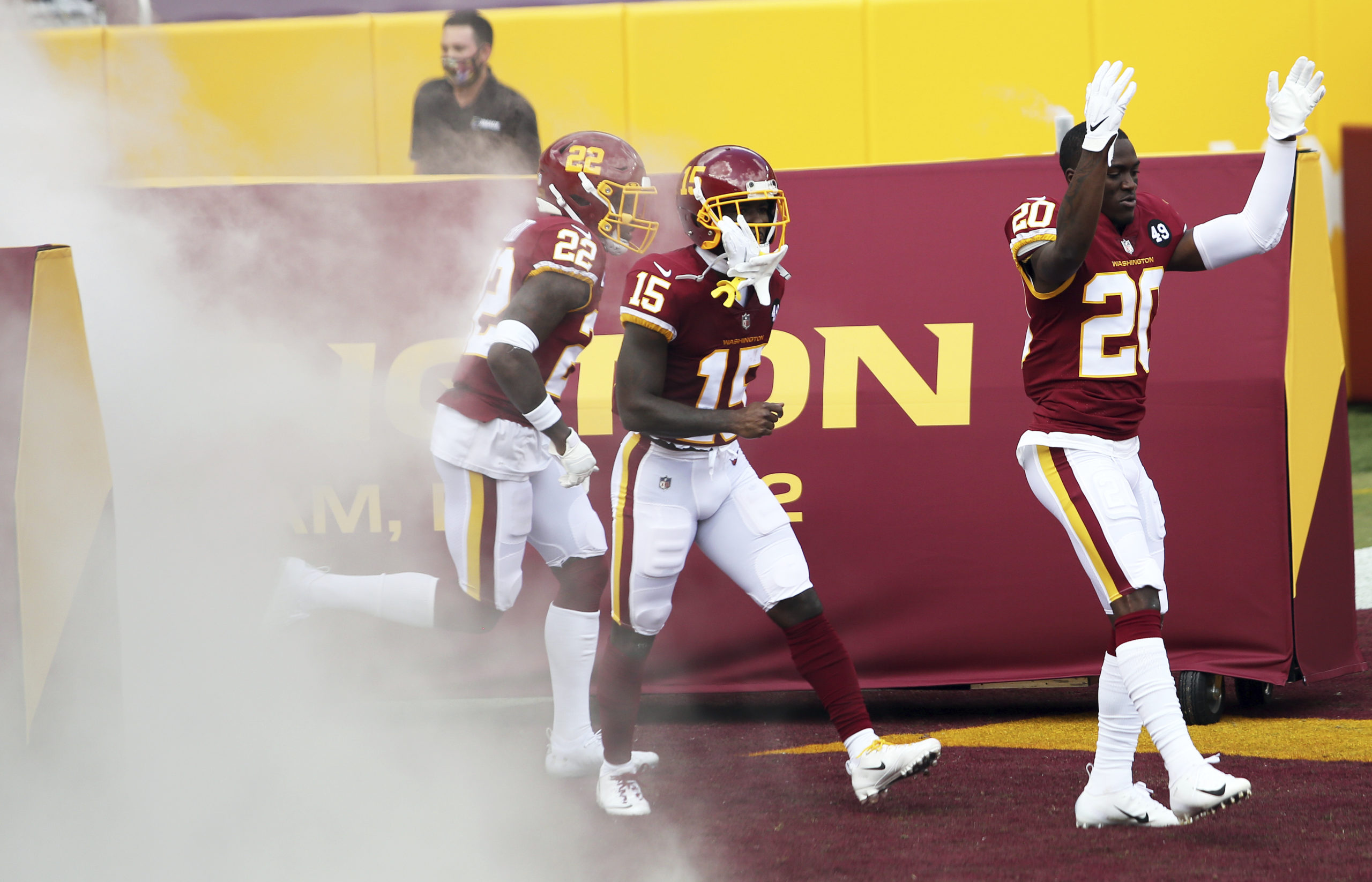 After the most unconventional off season in National Football League (NFL) history, the Washington Football Team opened their 2020 season with a big statement on the NFL’s first Sunday.

Washington defined its new culture by playing with poise from the start. They adjusted to the Philadelphia Eagles’ game plan and played physical defense to win a game that kept the franchise all-time mark from dipping below .500.

Washington played with organized aggression on both sides of the ball. The team’s first year coach Ron Rivera established credibility in the locker room and the team played well under his direction. The result was a 27-17 thrashing of the Philadelphia Eagles after trailing 17-0 to open the game.

Once they realized the Eagles’ injured offensive line couldn’t stand up to the pressure led by rookie Chase Young, Washington set a franchise record with eight sacks.

Dwayne Haskins reportedly played with a confidence he never showed last year after Gruden’s reluctance to develop him because the former Ohio State star wasn’t the player he wanted to draft. Haskins finished an efficient 17/31 for 178 yards with a touchdown and most important no interceptions. He also took the reigns as the team’s unofficial leader in the locker room during a spirited rant at halftime.

“I’ve learned over the years that there’s opportunities in a game or in the locker room before the game to fire guys up,” said Haskins. ”I thought we were kind of in a lull. I was trying to find a way to motivate the guys and we found a way to come back in the second half and win.”

It was a perfect way for Rivera to open the season. Washington has a young and talented roster and seems to have finally found a leader above the chaos of ownership who has a grasp of his locker room and control on the sidelines.